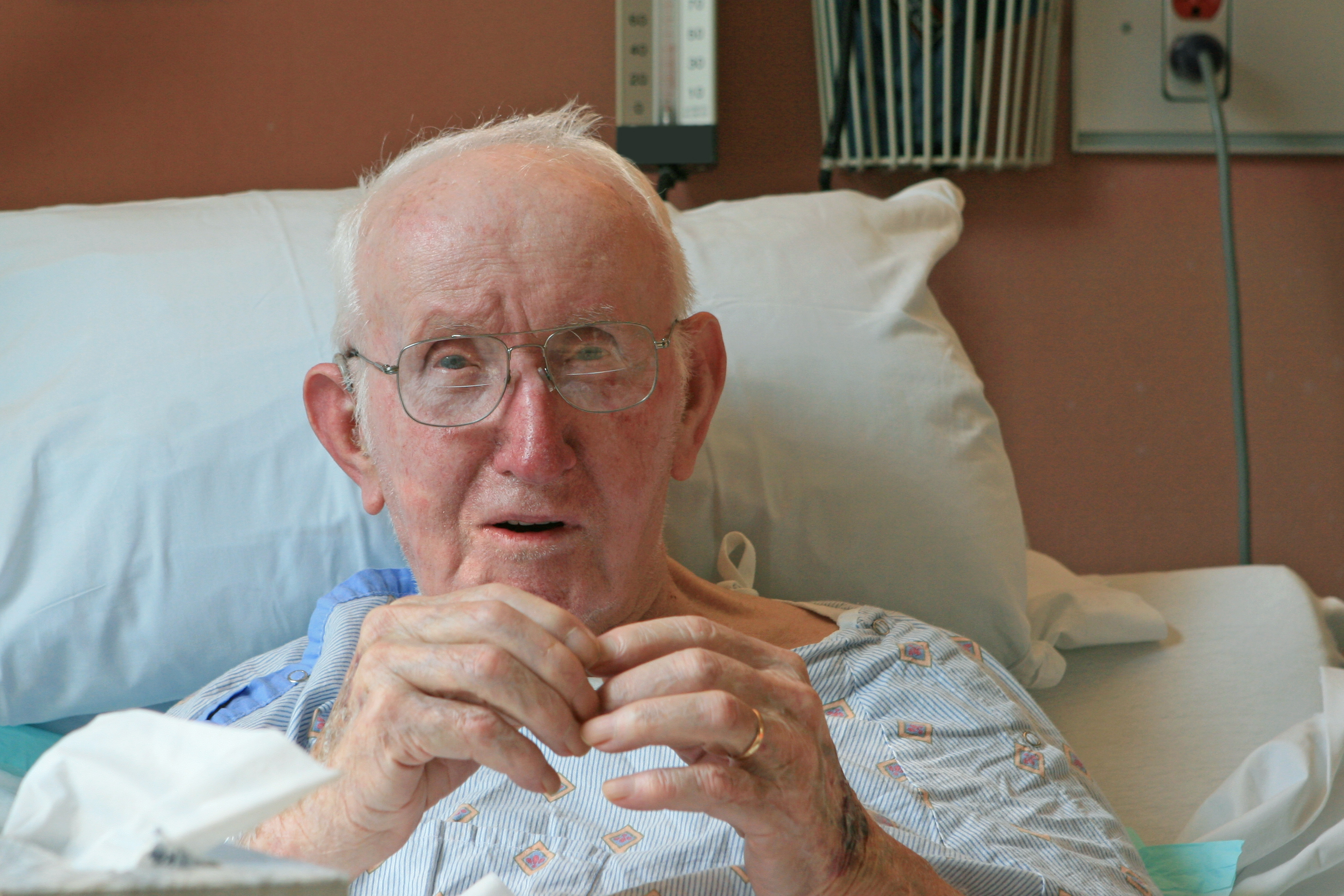 An 89 year-old resident at Hilltop Manor Health Care Center was found to be in immediate jeopardy after he wander off, unnoticed by staff, from an unsecured outdoor courtyard area attached to the facility.  The gentleman suffers from dementia and has a history of seeking out exit doors and trying to leave.  Fortunately, he was not harmed in the incident.

A nursing assistant was assigned to stay outside with the residents at all times while they were in the courtyard.  Instead, she went inside of the building, leaving the residents completely unsupervised.  While the nursing assistant was in the building, the resident exited the courtyard through an unalarmed gate.  He made his way from the back of the building to an apartment complex across the street.  A nurse, who was in her car leaving work, noticed the resident wandering around the complex parking lot.  He was gone from the facility for approximately ten minutes before the nurse saw him.

Permanent alarms were installed on the courtyard gates.  New guidelines were written on proper procedures for courtyard use, and staff was retrained.  With these new measures in place, the immediate jeopardy was removed.