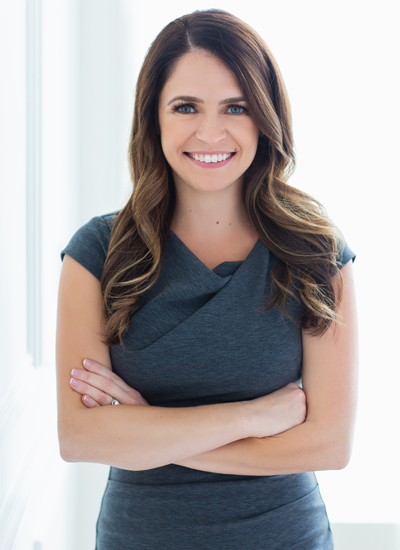 On behalf of my mom and our family, we thank you. There are no words that can express our gratitude and appreciation. You were not only a stellar attorney, you showed compassion and genuine care for all of us. We will forever be thankful to you.

Donna M. MacKenzie devotes a majority of her practice to representing individuals injured as a result of negligence, neglect, and abuse in nursing homes, assisted living facilities, and adult foster care homes, as well as those harmed by medical malpractice. From offices in Berkeley, Lapeer, and Battle Creek, Donna and the firm serve clients in these areas, as well as greater Detroit and much of Michigan.

In addition to being known for having recovered millions of dollars for nursing home injuries and wrongful death, Donna is also known for having participated as one of the leading attorneys in securing an $8 million settlement against Farid Fata, M.D., who fraudulently misdiagnosed numerous patients with cancer and who is currently serving a lengthy prison sentence.

How I Serve Clients

After a loved one has been injured in a nursing home, assisted living facility, or adult foster care home, most family members have little or no information about how or why their loved one’s injury occurred.  Typically, the facility will not be forthright by providing a family with answers to their questions.  Moreover, if a facility is questioned about possible inadequate care, they may often attempt to coverup their wrongdoing.

This is understandably frustrating.  And wrong.

Family members deserve answers when a fall, choking, bedsore, or other injury has occurred.  They need to know if their loved one has been abused or neglected.  Instead, nursing homes and other care facilities can be expected to protect and look out for their own interests – not those of the resident (or the resident’s family).

We are experienced in uncovering the real causes behind an injury.

Many times, we find that an injury or death occurred as the result of negligence, neglect, or even abuse.  Other times, however, we find that an incident was not preventable. In any case, family members deserve to know the truth about their loved one.

Through our investigation, we are able to provide answers to our clients either way, which can provide families with comfort.  And in those situations where we believe that negligence or wrongdoing occurred, we can seek justice for an injured or deceased family member.

We are proud to advocate on behalf of the elderly and work toward the goal of eliminating nursing home and long-term care facility abuse and neglect.