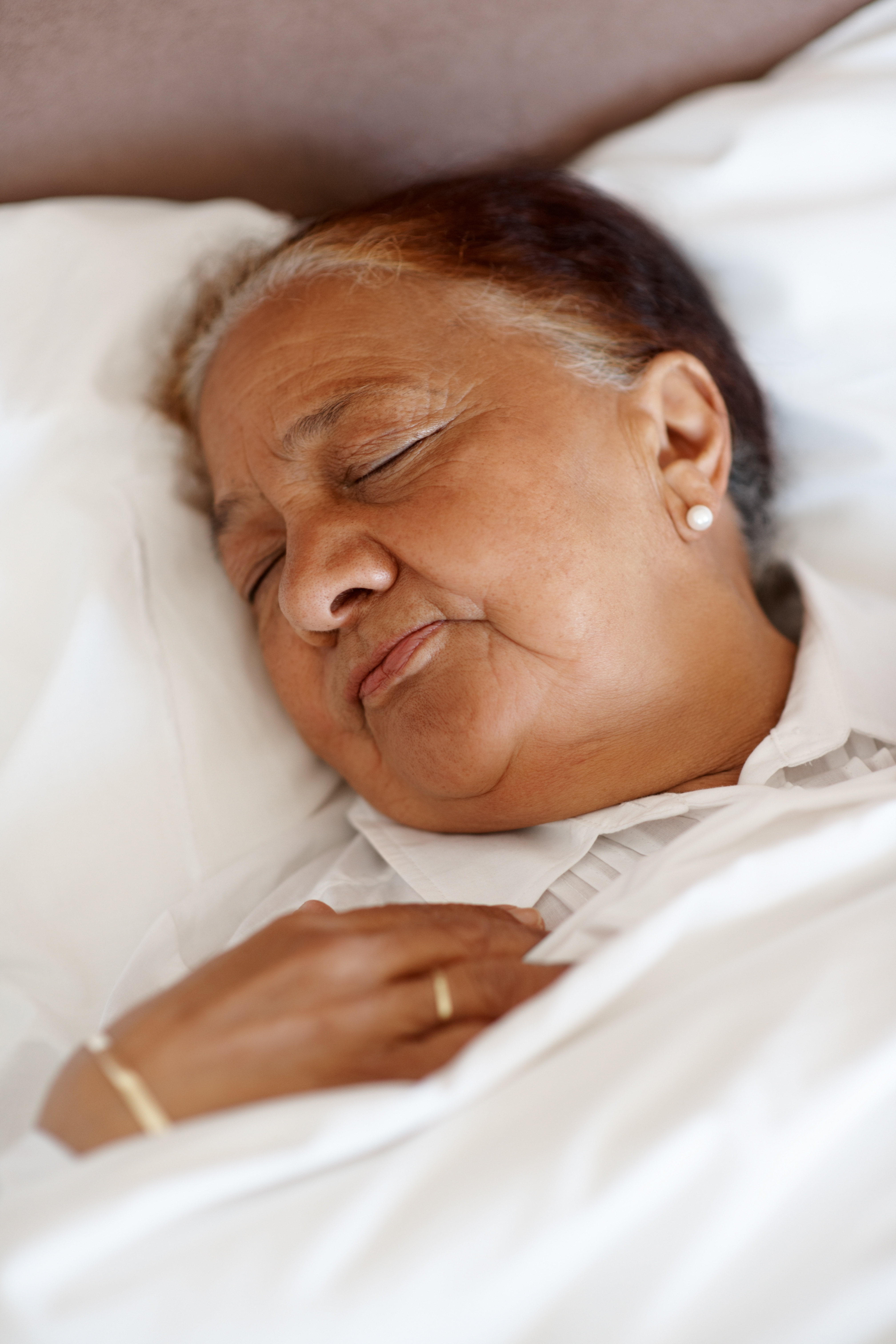 A nurse aide at Calhoun County Medical Care Facility found a 73 year-old resident unresponsive and cold to the touch in her bed on the morning of August 10, 2012. Nurses failed to immediately perform cardiopulmonary resuscitation (CPR) to revive her, despite the resident having a standing order to do so in case of a medical emergency.  The woman was pronounced dead by her nurse shortly after she was found.

Upon investigation, it was revealed that the resident’s nurse confirmed the resident was in bed at 7:10 a.m. on August 10, 2012.  The resident’s breathing was normal, and her continuous positive airway pressure (CPAP) machine was functioning properly.  CPAP machines are typically used to help people who have trouble breathing by preventing the airway from collapsing while sleeping.

Hospital and EMS workers attempted to revive the resident until 8:30 a.m. when a physician finally ordered termination of CPR on the resident.

Nursing home staff members were retrained on proper procedures for performing CPR on its residents.  Visual cues were established to easily and immediately identify which residents had orders to perform CPR in case of emergency.  After these measures were put into place, the immediate jeopardy was removed.