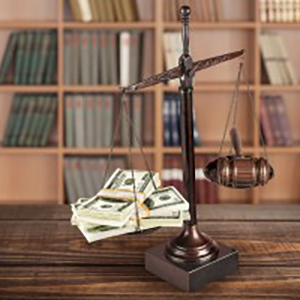 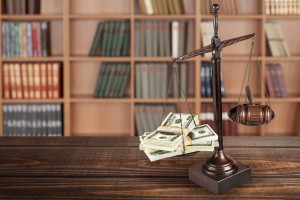 s who love them.

Researchers in this recently published study started off with a basic objective: to establish if there is a link between the number of hospitalizations and mortality rates and the type of long-term care (nursing) home where an individual resides. They specifically looked at the differences between for-profit and not-for-profit homes.

As the research in this study clearly shows, publicly funded for-profit facilities have significantly higher rates of both mortality and hospital admissions. To read the full research study presented in this article, please click here.

The staff at Olsman MacKenzie and Wallace work hard to educate the public on ways to protect some of the most vulnerable in our society. If you believe that corporate profits have taken the place of patient care at a nursing home where your loved one was injured, please contact one of our attorneys for a free consultation.