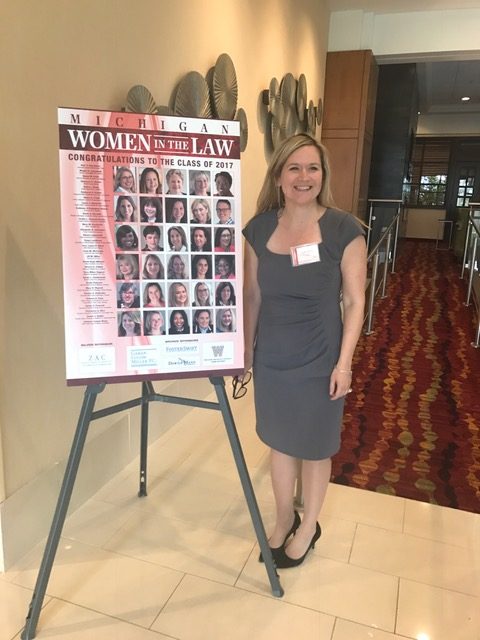 Congratulations to Emily Peacock who was selected to the “Women in the Law” Class of 2017 by Michigan Lawyers Weekly!

Chosen from dozens of nominations, the 2017 “Women in the Law” are inspiring and accomplished leaders who have shown a commitment to excellence in the practice of law.

They all:
• Have a commitment to excellence in the practice of law
• Are inspiring and accomplished leaders in the profession
• Serve as a mentor to other women
• Contribute significant time and effort to volunteerism and/or pro bono

Per Emily, “It was an honor to be included in the 2017 class of Women in the Law, with so many outstanding female lawyers.  I would also like to thank my family and colleagues for their support. A special congratulations to Delanie P. Pope as the 2017 Woman of the Year.”

A luncheon celebrating the Class of 2017 was held Sept. 7 at the Detroit Marriott Troy below are a few photos from the event. 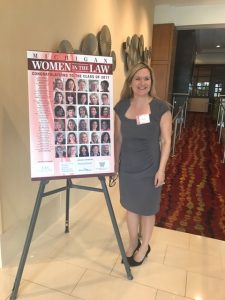 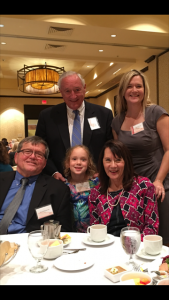 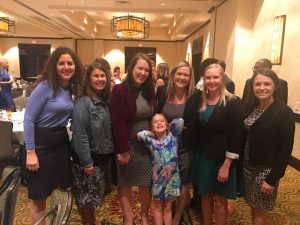 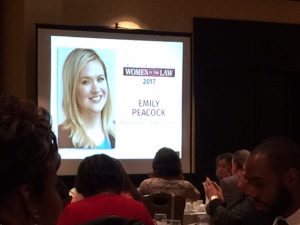 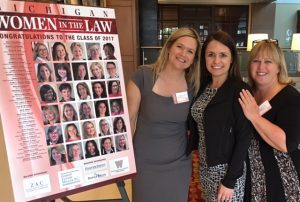