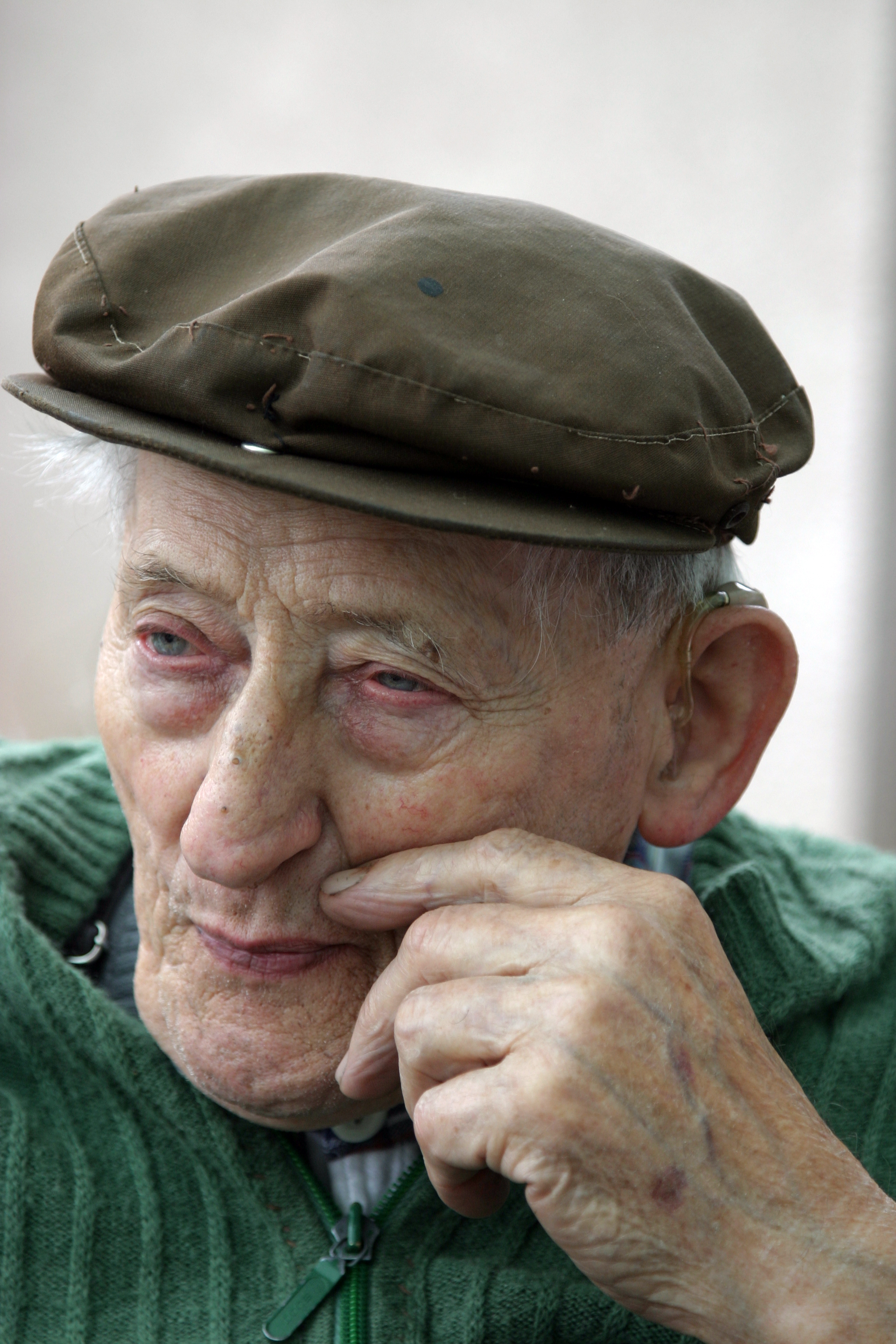 Olsman, Mueller, Wallace & MacKenzie has filed suit against ResCare Homecare Service and a home care aide who negligently fell asleep on the job when she should have been caring for an elderly Ingham County gentleman.  While she slept, Mr. S suffered severe burns to his back from a gas fireplace.

Mr. S has dementia.  To keep him safe at night, his family hired ResCare services to provide home care aides to watch him at night.  On January 2, 2013, Mr. S.’s home care aide fell asleep on the job.  She was unaware that Mr. S. left his room in the middle of the night to start a fire in his living room. After he started the fire, he sat with his back pressed up against the glass to warm up.  Not only should the aide have stayed awake during her shift, but she also should have been using a monitoring device to alert her when Mr. S was moving around the house.  She failed to use the device and was eventually woken by Mr. S.’s screams as his back was badly burned.

Mr. S required hospitalization to treat the burns and to help alleviate his extreme pain.  He continues to suffer physically and emotionally as a result of the incident.