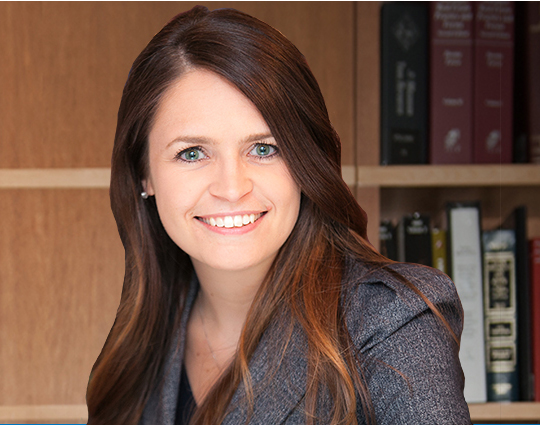 The ATHENA Leadership Award was inspired by the goddess of Greek mythology known for her strength, courage, wisdom and enlightenment – qualities embodied in the ATHENA® Leadership Model. The Award is unique in both scope—local, national and international—and the ATHENA mission upon which it is based. The ATHENA Leadership Award is presented to a woman or a man who is honored for professional excellence, community service and for actively assisting women in their attainment of professional excellence and leadership skills.

The ATHENA Leadership Model, that was developed through a grant from the W.K. Kellogg Foundation, identifies eight distinct attributes that are reflective of women’s contributions to leadership: living authentically, learning constantly, advocating fiercely, acting courageously, fostering collaboration, building relationships, giving back and celebrating.

The Business Women’s Network (BWN) is a group of the Royal Oak Chamber of Commerce. Their focus is to provide networking opportunities in the business community for the purpose of promoting growth of business within Royal Oak and neighboring areas, promoting and supporting women in business, and promoting civic and cultural programs which strengthen the network.

The Royal Oak Chamber and BWN have been supporting, developing and honoring women leaders for over 20 years. On September 19, the nominated leaders were honored at the ATHENA Banquet held at Club Venetian.

Once again, congratulations to Donna, her fellow nominees, and to the recipient, Rebecca Bayes! 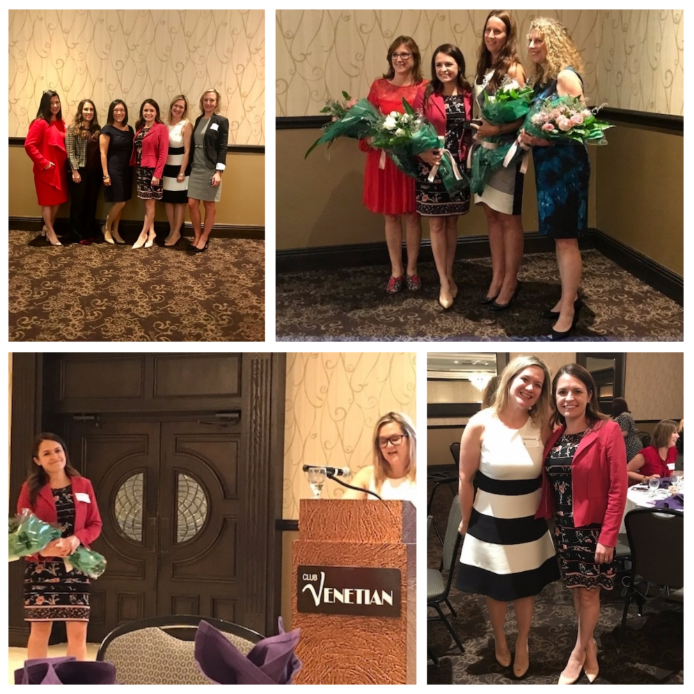