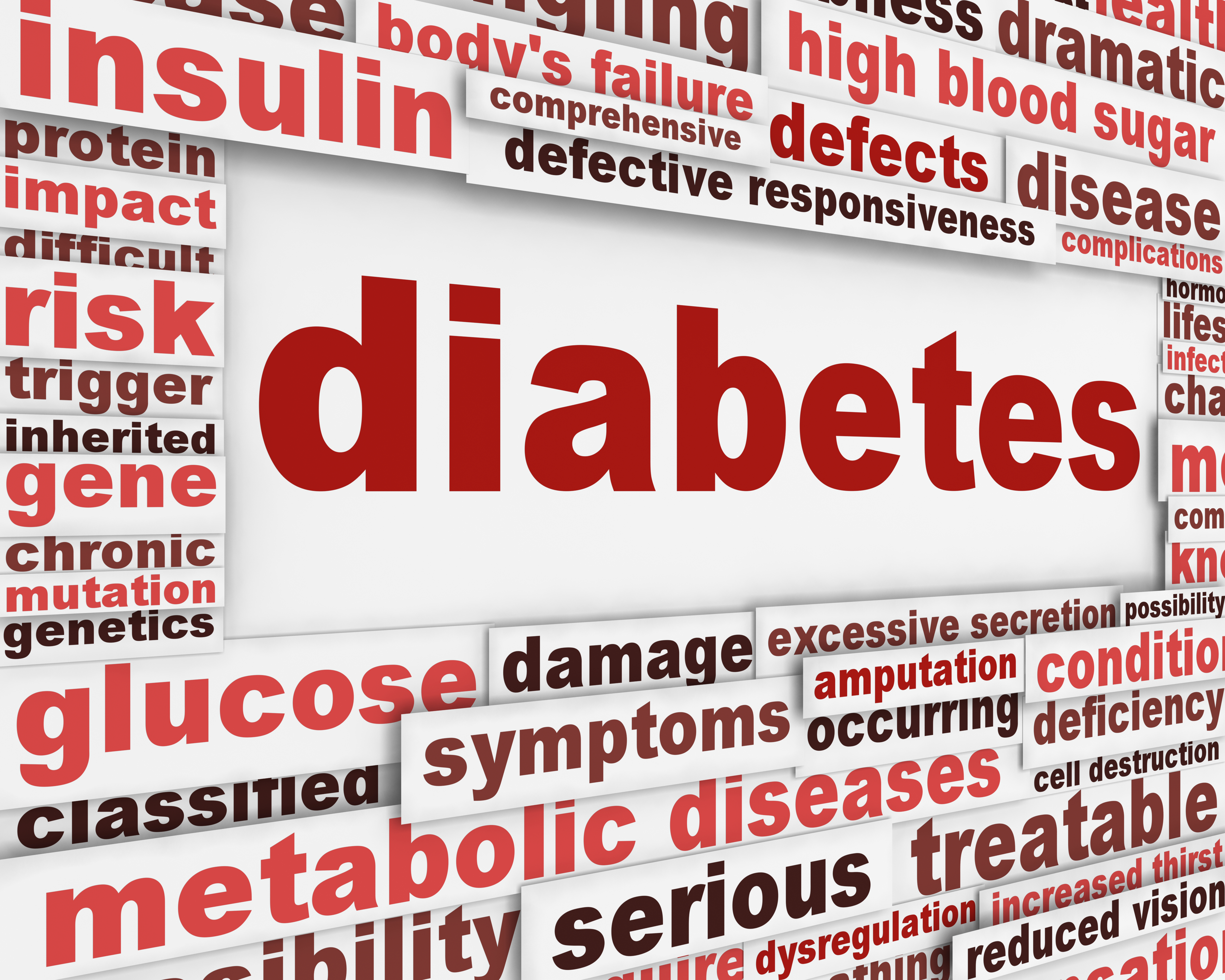 A diabetic resident of Boulevard Manor nursing home in Detroit, Michigan, died because nurses failed to properly treat her with an emergency dose of glucose for perilously low blood sugar levels.  Michigan nursing home inspectors flagged the facility with an “immediate jeopardy” violation after they discovered the 67-year-old woman suffered irreversible brain damage resulting from a prolonged shortage of glucose (hypoglycemia) in her body.

Because there was no emergency glucose available to give the resident, which would have brought the resident’s blood sugar levels back to normal range, the LPN ordered a nurse aide to call for an ambulance.  The resident was transferred to a hospital where her blood sugar was found to be down to 6.  The physician who saw the resident in the emergency room said that her comatose state was irreversible because of the severe damage to her brain, caused by prolonged hypoglycemia.  The resident passed away eight days later on July 19.

In the aftermath of the inspection, there were multiple instances of confusion as to proper procedure for treating a resident with acute low blood sugar levels.  To remove the confusion, Boulevard Manor administrators updated policies and procedures for handling diabetic emergencies.  Each resident who was identified for being at risk for low blood sugar levels received their own emergency diabetic kit, which was to be kept on the medication cart on their unit.  Nurses and nurse aides were retrained on proper procedures.  With these measures in place, the immediate jeopardy was removed on August 9, 2012.