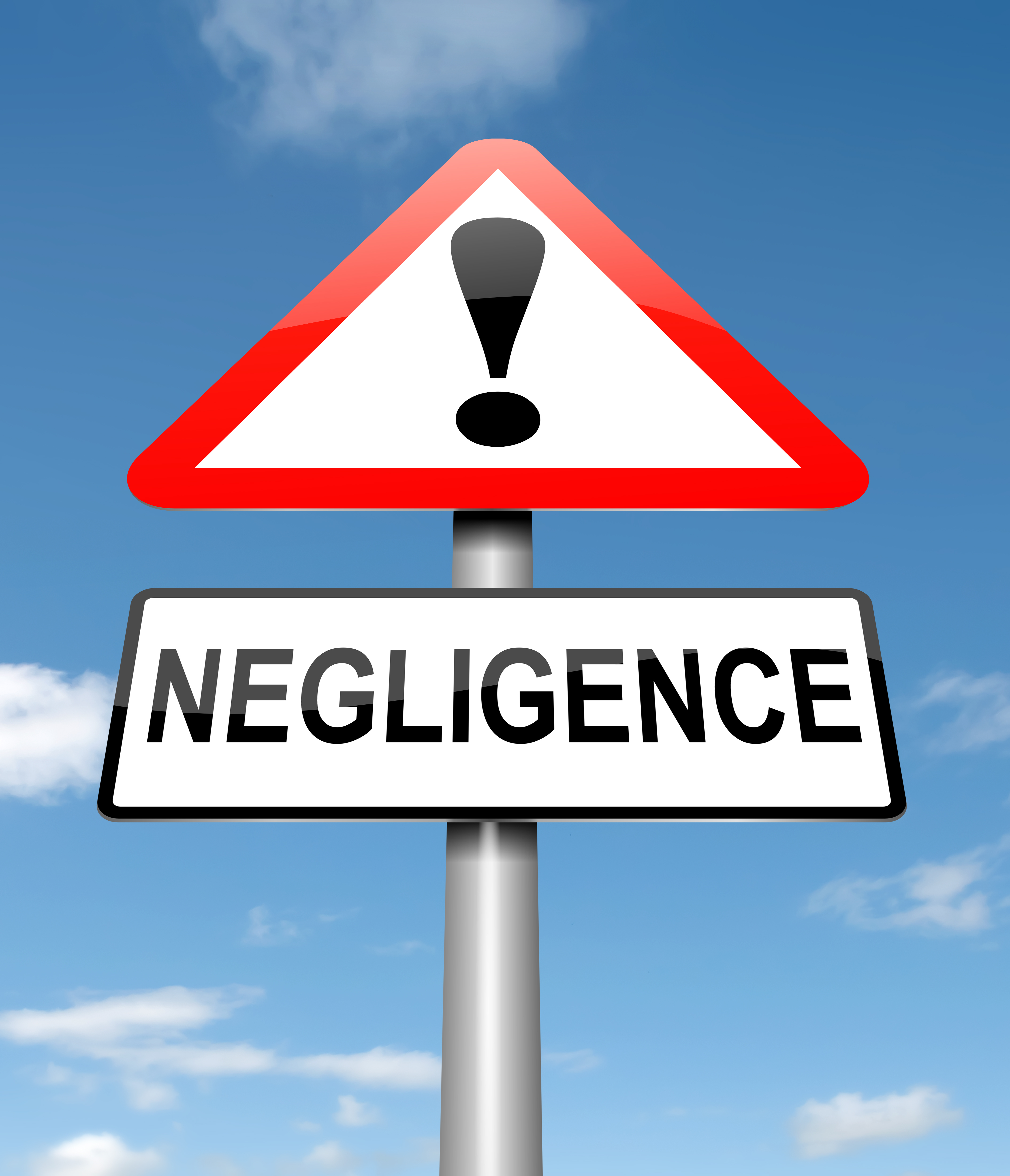 The health and safety of a resident of Cambridge North Healthcare Center was put in immediate jeopardy when nurses failed to replace his tracheostomy tube for at least 35 minutes after it was pulled out. His tracheostomy, a tube inserted into the windpipe through a surgical incision in the neck, is necessary to help him breathe.  Despite having his airway compromised for an extended period, he suffered no respiratory distress.

The man was admitted to the facility following a traumatic brain injury.  He suffers from dementia, anxiety, seizures, strokes, and has a history of respiratory failure. He is totally dependent on nursing staff for his daily living needs. Prior to this incident, he was known to pull his tube out when he was agitated.

On August 17, 2012, the Assistant Director of Nursing (ADON) spotted the gentleman’s tracheostomy tube on top of his dresser, across the room from his bed, at around 8:45am.  Instead of reinserting the tube, she left the room to question the staff about why it was out.  The nursing assistant assigned to his room told the ADON she noticed it on the floor at about 8:00am, picked it up, and placed it on the dresser.  She said at that time she informed the nurse his tube was out, but the nurse did not respond or reinsert the tube.

The gentleman’s respiratory care plan included having a tracheostomy tube taped to the wall at his bedside in case of emergency.  There was no emergency tube at his bedside during this incident.

Nurses did not reinsert the tube until 9:20 am, 35 minutes after it was observed by the ADON on top of the dresser.  By this time, he had a buildup of mucous and rattled breathing coming from the tracheostomy hole, putting him in danger of choking.

Immediate jeopardy was eventually removed after tracheostomy policies and procedures were reviewed and staff was retrained.  The nurse who failed to respond and reinsert the tube was suspended.